An urban, accessible, experimental park for the entire population, as well as people with special needs.

The park was established by the city hall of Beersheba and the Pratt foundation, in order to commemorate the soldiers of Anzac (Australian and New-zealand army troops), that fought alongside the British army to conquer the land from the Turks at World War 1. 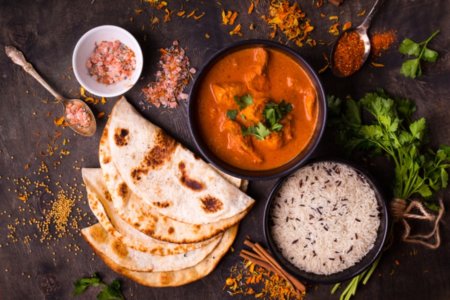 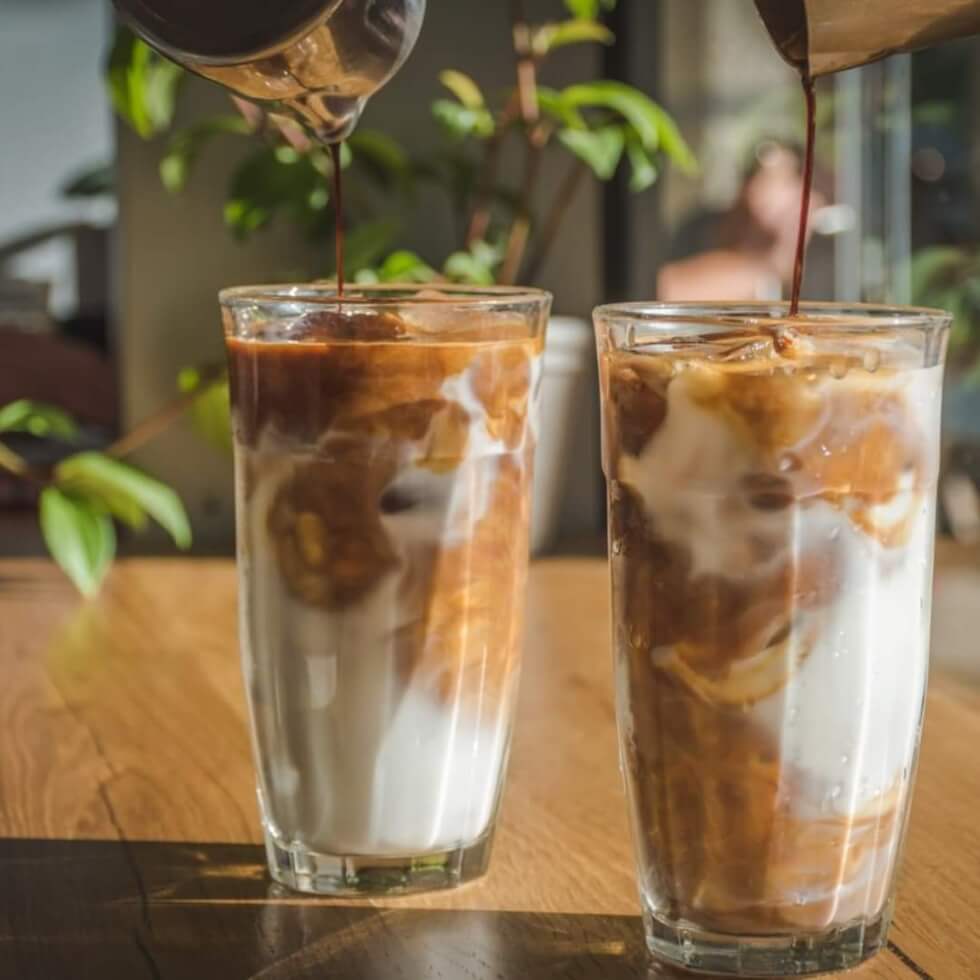 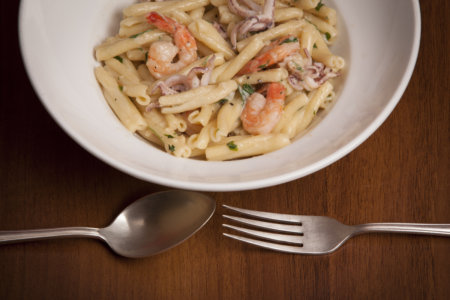 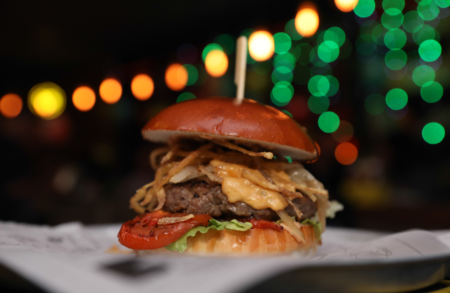 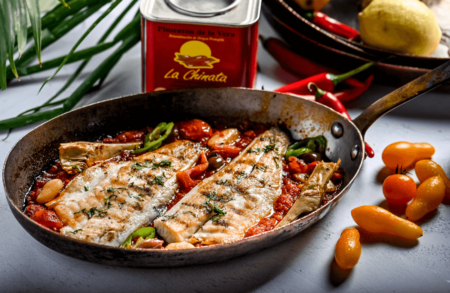