They join forces and offer an introductory tour with the residents of the neighbourhood and its current state, while promoting an open and honest conversation about the intricacy of a strong community of students from various socio-economic statuses living alongside the native community, which is mostly from low socio-economic status.


The tour overlooks the process of renewal in town and the bodies that work in the neighbourhood for social change, in collaboration with the local residents. 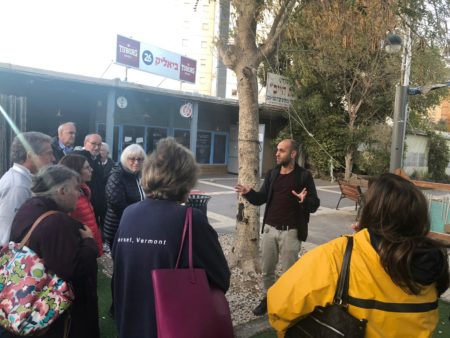 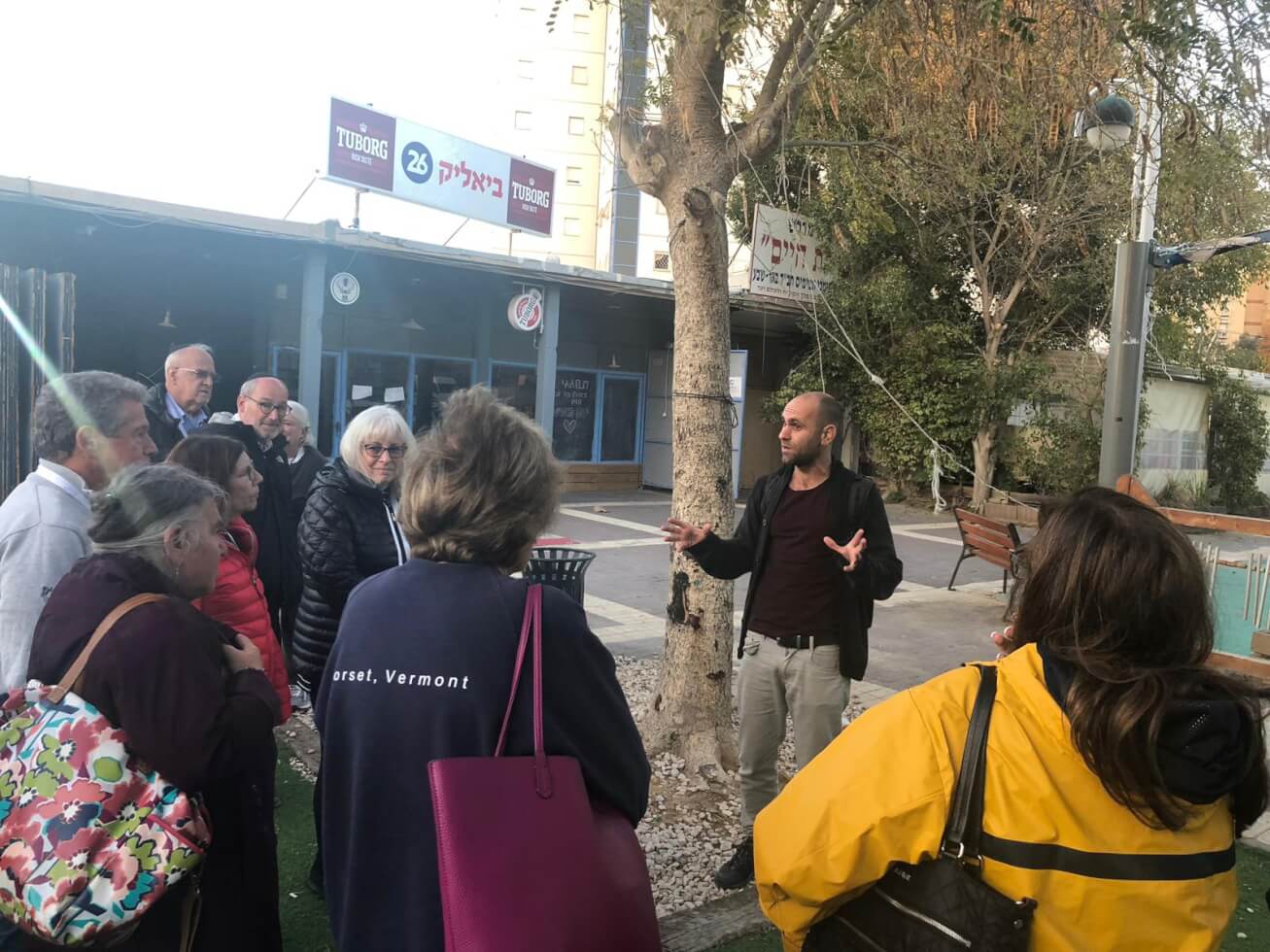 Neighbourhood D is one of the oldest neighbourhoods in Beersheba. The students' population
more details

The workshop will teach you how to make a hand-made dreamcatcher, which is
more details 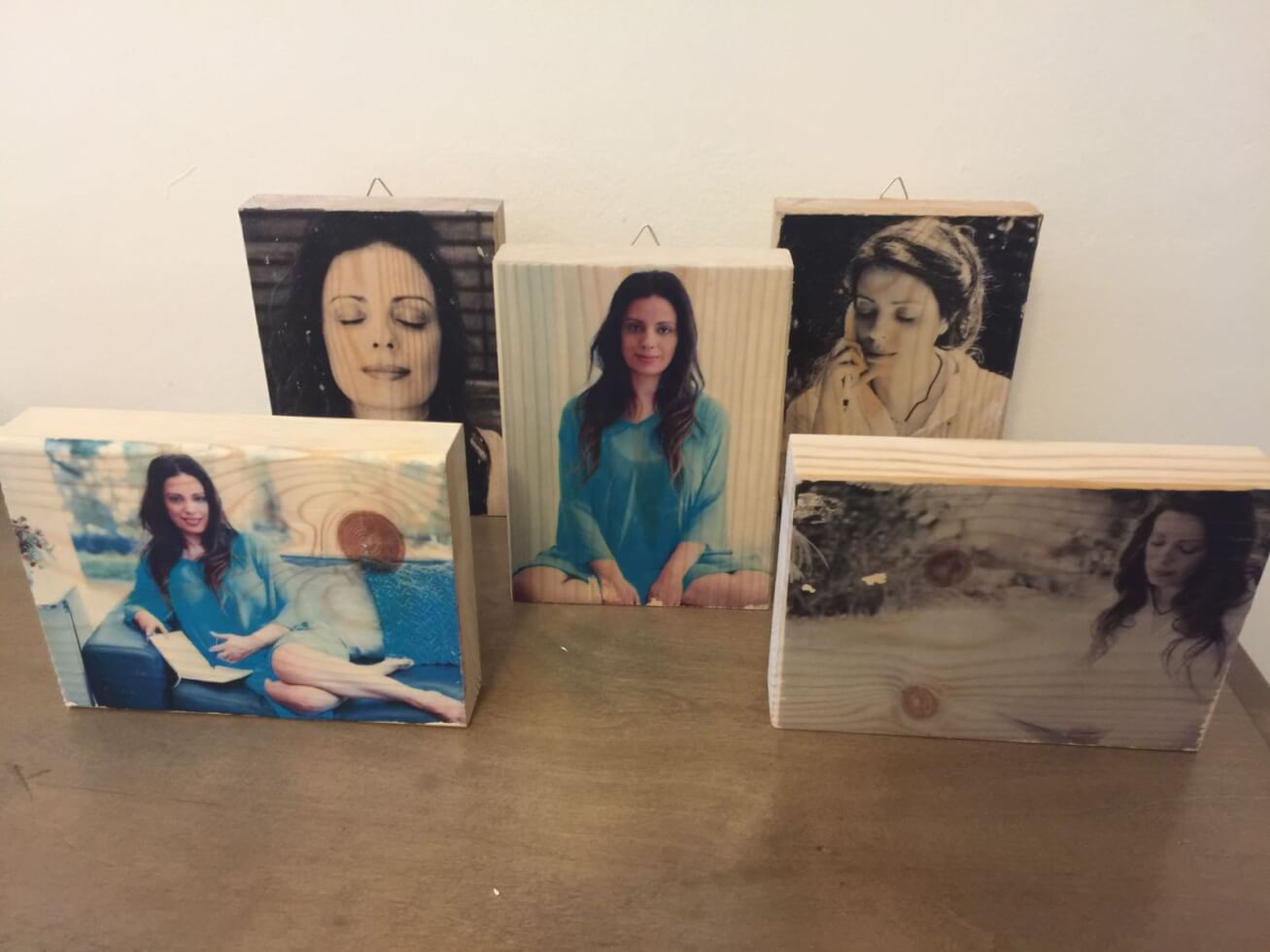 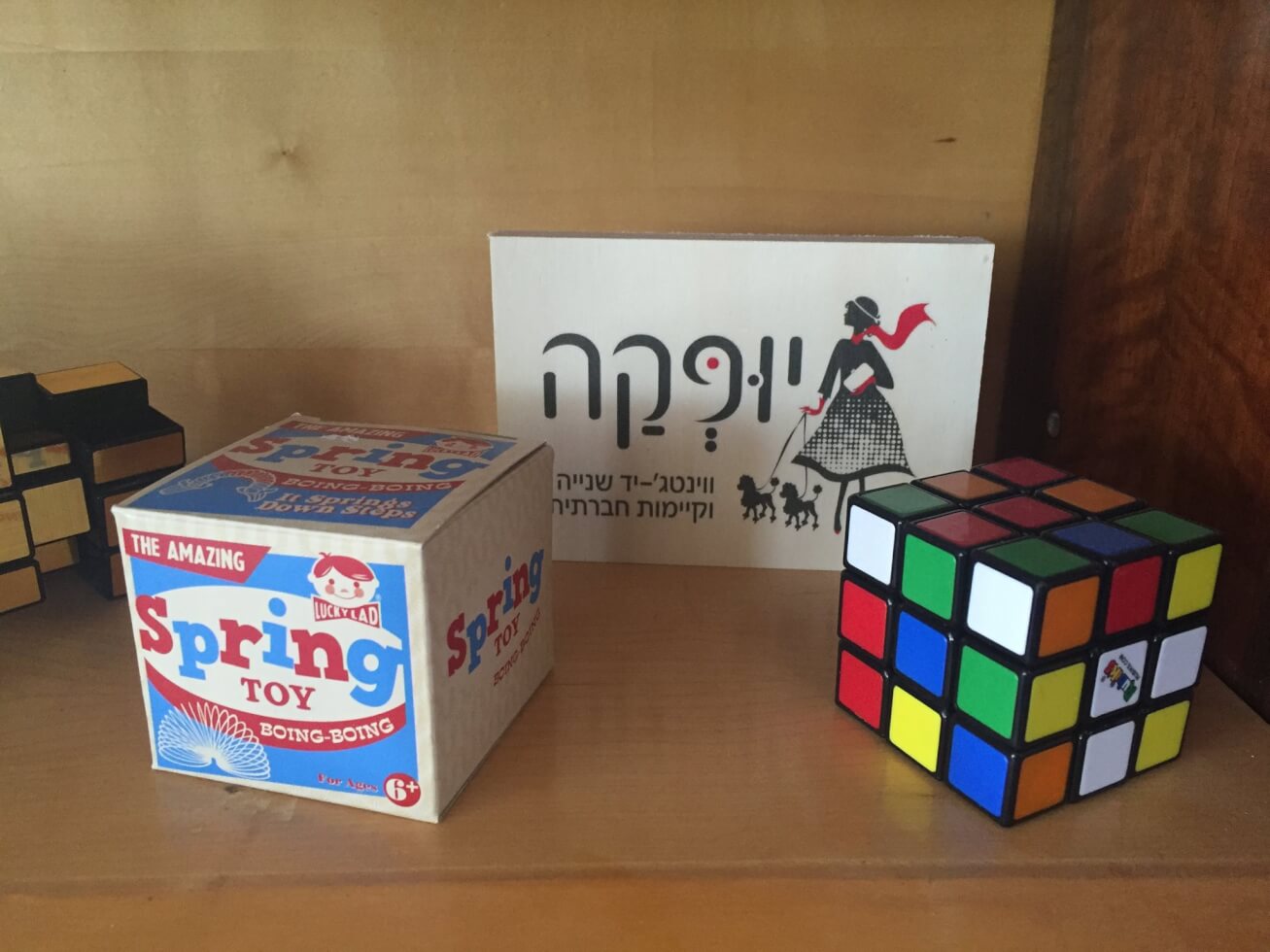 A lecture about social sustainability. What is the definition of vintage and what
more details 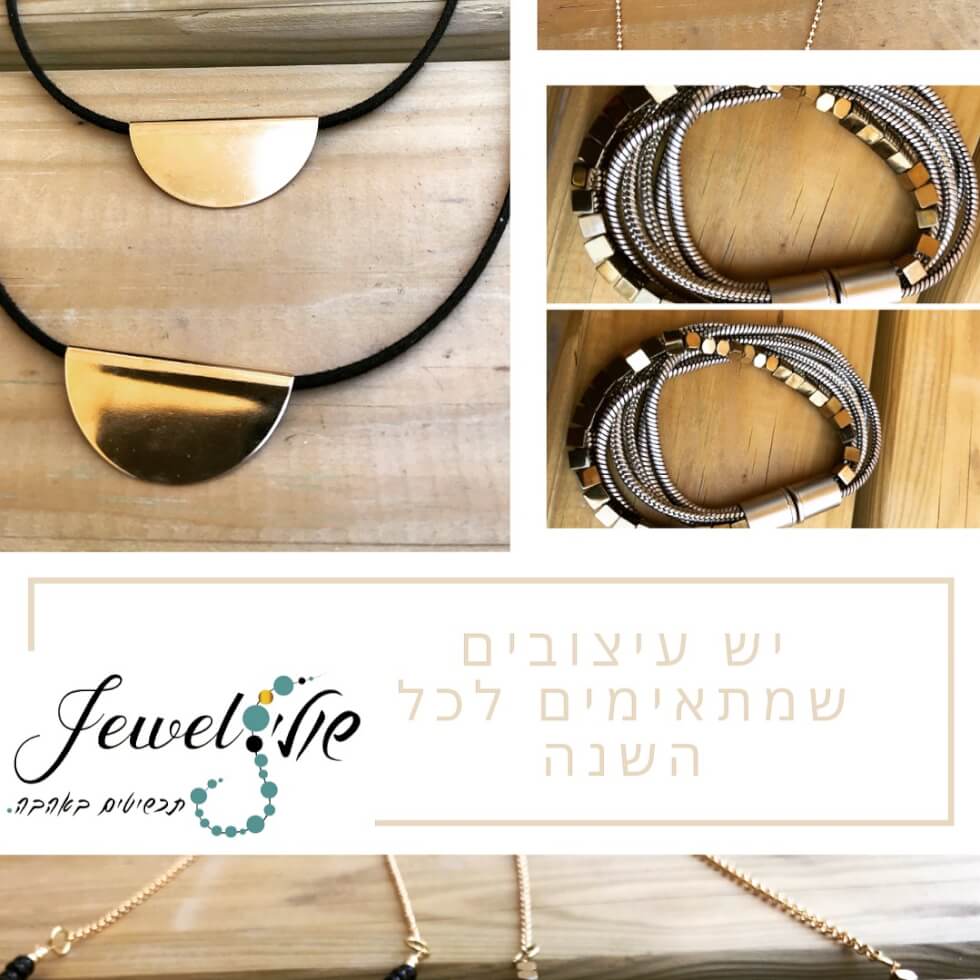 Jewelry making and designing for both men and women. The workshop provides all
more details

A one-and-a-half-hour meeting, directed by Chanoch Tayar, a musician and bible teacher. The
more details 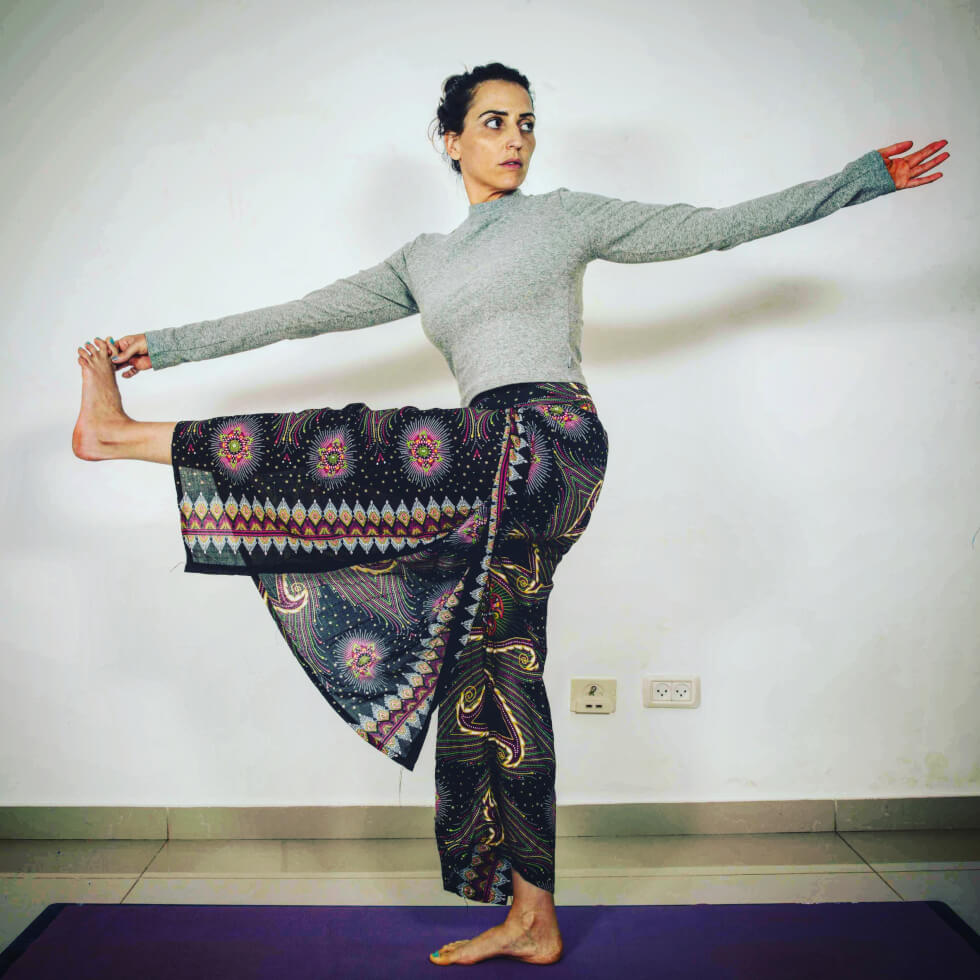 A unique yoga workshop in which we'll explore, deepen and perfect our movement
more details

At Oakleather studio, Alon the saddler will teach and instruct you how to
more details
All Workshops
My favorites 0
Contact Search
Skip to content